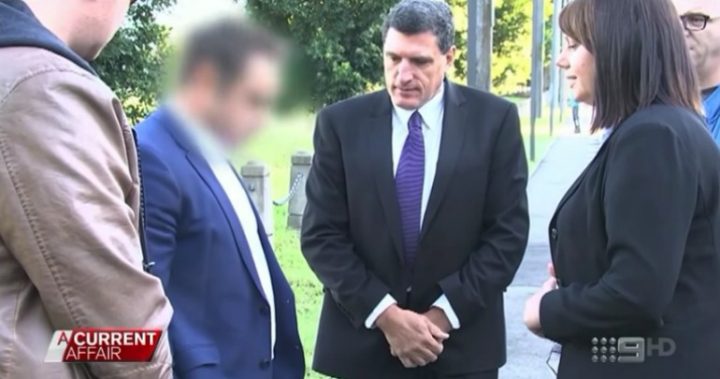 A Current Affair comment after Ben McCormack child porn arrest, aired on 6 April 2017.Police raided Sydney's Channel Nine headquarters before McCormack, 42, was charged on 6 April 2017 with sending child pornography material.McCormack, a veteran television journalist, was arrested by detectives from the Sex Crimes Squad during a vehicle stop in Moore Park around 7.30am.Detectives obtained search warrants and raided his Alexandria home and the Nine Network offices at Willoughby, where they seized computers, a mobile phone, and electronic storage devices.Police said they will allege in court that McCormack was engaged in sexually explicit conversations about children with an adult male and discussed child pornography.