Franca Arena was right on the mark 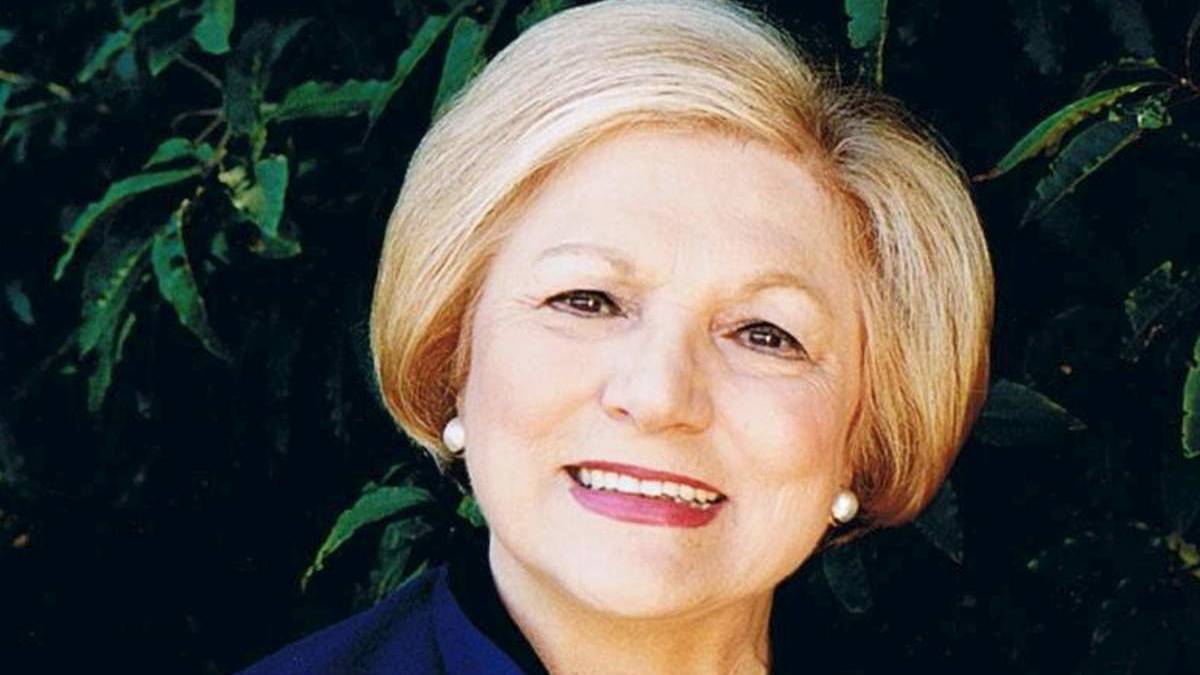 In the article, a woman named Fiona Barnett alleged she had been the victim of a ‘‘VIP child sex trafficking ring’’.

As she has in a series of online blogs, Barnett took aim at the authorities, including the Royal Commission into Institutional Responses to Child Sexual Abuse, which she described as ‘‘disappointing’’. She and Liberal Senator Bill Heffernan want the commission’s terms of reference expanded to allow it to examine the legal fraternity.

As I read Saturday’s article, I had another visitation from a recurring thought that often comes to me whenever another shocking revelation about paedophilia in high places comes to light.

It’s this: when is someone going to step forward and say ‘‘Franca Arena, you were right.’’

For those whose memories do not extend back to the mid-1990s, Arena was a Labor politician in the NSW upper house, who gained national attention in 1996 when she named two people – retired judge David Yeldham and former state MP Frank Arkell – as potential paedophiles.

At the time, a royal commission into the NSW Police Service headed by Justice James Wood was in full swing, but Arena and others believed it was not doing enough to look at people in high places.

Along with fellow Labor MP Deirdre Grusovin, Arena promised to name at least two Sydney men in a parliamentary speech, and the next day asked why the commission had not investigated Yeldham or Arkell.

Ordinarily, such allegations would have been met with probably successful defamation actions, but Arena spoke with the protection of parliamentary privilege, protecting her from being sued. Her speech caused an uproar and both men denied being paedophiles.

But before long, Yeldham was revealed to have lived a double life as a homosexual, and he took his own life on November 4, 1996.

Arkell was horrifically murdered on June 26, 1998, a fortnight after another Illawarra man, David O’Hearn, was killed in equally brutal fashion in his Albion Park home.

The perpetrator in both cases was a 19-year-old, Mark Valera, who claimed that both men had propositioned him sexually, and that he had been abused by his own father.

Despite the apparent vindication of Arena’s use of parliamentary privilege, the pressure on her continued.

An upper house inquiry into her ‘‘conduct’’ resulted in a push to suspend her from Parliament unless she apologised for alleging that a criminal conspiracy of politicians had covered-up paedophilia. Arena refused, reading instead a ‘‘statement of regret’’ that angered her Labor colleagues but attracted enough Coalition and cross-bench support for her to serve out her full term.

Since those days, there have been any number of paedophile rings exposed, many of them featuring wealthy and prominent people.

To my way of thinking, everything that Franca Arena warned about has come to pass, and that NSW society owes her an apology for the way she was treated as a whistleblower.

I rang Arena earlier this month, and she told me some intriguing stories of her time in Parliament, which I am not, unfortunately, able to print. My belief that she had been forgotten, or even deliberately overlooked, appeared to be on the mark.

Despite all of the things that have been exposed since she took on the political establishment, she says only one person – outside of those who had worked with her on her paedophilia campaign – had ever contacted her, before me, to thank her for what she had done.

That person was shock-jock Ray Hadley, who Arena was very surprised to hear from, given that he was not ‘‘on our political side’’.

She said Hadley told her that she had been ‘‘right’’ about the paedophile rings, and that she was ‘‘before her time’’.

Arena said she had no doubt that ‘‘being an MP’’ gave people ‘‘insurance against vilification’’ and the same thing happened with the church, where ‘‘nobody used to question the priest.’’

They do now, however, and it’s thanks in no small part to a brave Franca Arena.