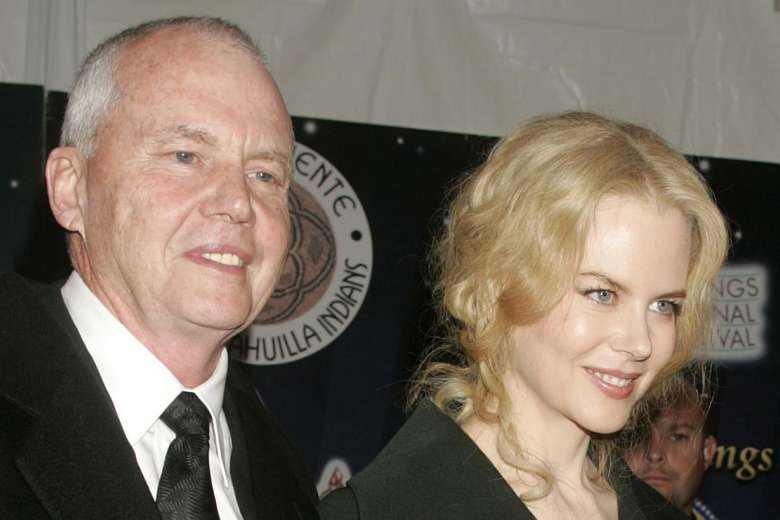 Dr Antony Kidman had strong connections to the man behind the CIA’s torture program and his Learned Helplessness Theory.

Learned Helplessness (LH) is defined as “the condition in which a person suffers from a sense of powerlessness, arising from a traumatic event or persistent failure to succeed.” This term was coined by Dr. Martin Seligman, the CIA torture expert who discovered the phenomena while electroshocking dogs. He observed that some dogs became unresponsive and lost all apparent will to avoid the torture.LH was the basis of the CIA’s torture program from 2001 onwards. Seligman met with top CIA psychologists and agents at his house in the same year and that meeting was known as “the start of the program”. The meeting included at least one Mossad agent and happened only months apart from when Kidman met with Seligman at The University of Technology, Sydney.

Seligman, as previously mentioned in MKULTRA in Australia: Part 1, studied and conducted research at the University of Pennsylvania and this is where Dr. Antony Kidman became a long-time colleague. Through their careers, both men would publish books together and pioneer Cognitive Behavioural Therapy (CBT) and Positive Psychology in Australia. CBT and Positive Psychology arefundamentally connected to LH. Kidman and Seligman were also connected by an experiment conducted in 1975 at the Kolling Institute of Medical Research, Royal North Shore Hospital of Sydney, NSW. The Kolling institute is a facility of The University of Sydney.

The paper published in 1975 is titled, “The Experimental Contusion Injury of the Spinal Cord in Sheep” and was published by JD Yeo, W Payne, B. Hinwood and A.D. Kidman. The first three men were mainly concerned with the effects of the trauma to the spinal cord, for the purposes of understanding paraplegia and observing the efficacy of applied treatment, whereas Kidman was focusing on the neurochemical effects after the trauma – as his expertise was in biochemistry. The experiment involved the use of an ‘impounder’ to simulate the effects of spinal trauma to the sheep. This would create a ‘contusion injury’ directly to the spinal cord and this injury would aim to cause paraplegia and sensory loss in the hind limbs. This injury would create a similar, but more intense, neurological response to an electric shock.

In the early 1970’s, LH was only beginning to be fully understood. It still wasn’t scientifically clear what the precise cause of the phenomena was, but some had theorized that it was a rapid depletion in a neurotransmitter after the initial shock or trauma. The neurotransmitter concerned was norepinephrine – exactly what Kidman was observing in the sheep trauma experiment. The doctors “reported fourfold increase in the levels of noradrenaline (or norepinephrine)” and that the “low levels of dopamine within one hourhave not been substantiated in more recent work by other laboratories”. The paper goes on to state, “Obviously the time interval following the trauma is important and further work on monoamine ‘turnover’ is necessary to elucidate this complex problem.”

Kidman’s experiment cited “Biogenic amine concentrations in traumatizedspinal cords of cats (1974)”. This cat-trauma experiment was cited in 2007 in “The Role of Stress in Recovery of Function After Spinal Cord Injury”. The latest publication also cites Seligman’s 1975 LH Theory. In other words, Kidman’s experiment was clearly linked to Seligman’s LH by relevant citations and as mentioned above, by its aim, method and observations of neurochemicals.

When we take into account Kidman’s longtime association with Seligman – Seligman’s role in developing the CIA’s torture program with his LH research, and then Kidman’s clear involvement with CBT, Positive Psychology, LH and torture linked research – it adds serious weight behind Fiona Barnett’s allegations.Fiona claims that in the 70’s, Dr. Antony Kidman was involved in using violent torture techniques on her during her time as a child-guinea pig in top secret mind control research. She alleges that this was led by the CIA’s global head of Psychology, Dr. John W. Gittinger.