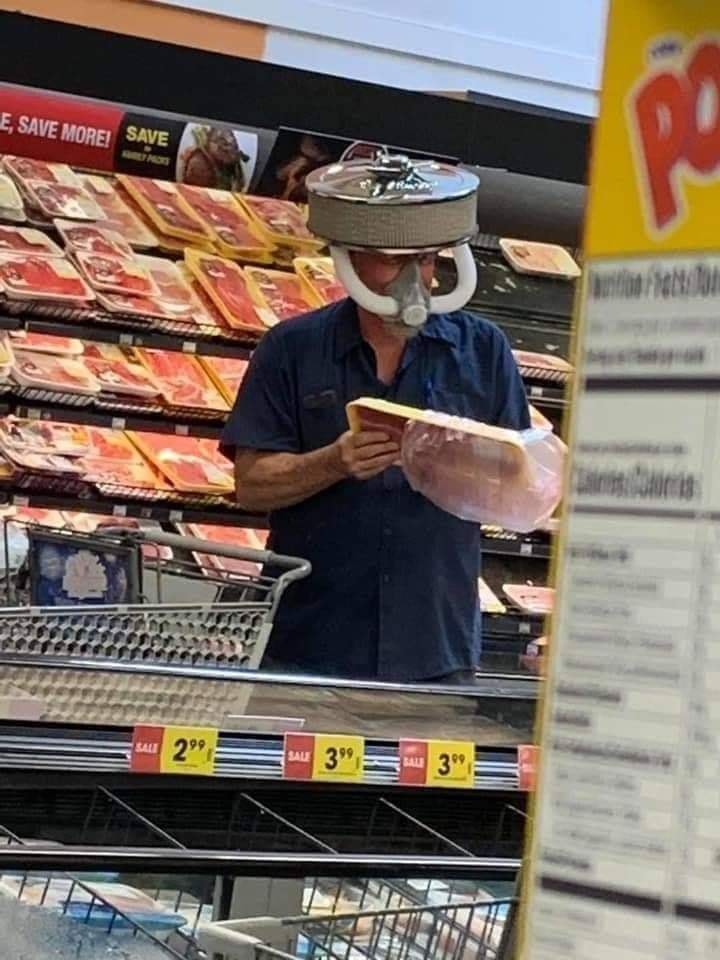 My name is Karen and I am a Covid survivor. And whilst I may have beaten the physical disease, the mental dread I feel to this day is a constant reminder of what I had endured. Whilst I have overcome the physical disease once, this is no guarantee that I won’t have to face it again.

I still recall the beginning as if it was yesterday. The first of the Covid-19 deaths hit out of nowhere. People were dying and panic swept the state of Victoria. Almost everybody knew somebody who has heard of somebody who died of Covid. Eight, nine, on some days the death toll surged into double figures. The Covid Deniers of course thought these numbers were normal. They said they were manipulated and also something about nursing homes. Some of them pointed out that the flu and cancer had almost disappeared. As if the flu and the cancer were even relevant! These people clearly did not realise that the flu and the cancer had disappeared due to the extreme social distancing measures we had taken.

Luckily the Premier did the only thing a reasonable man could have done; he shut down Victoria’s economy and he imposed a strict lockdown. As a direct result of these measures the Covid deaths started to subside. Unfortunately for our State, the larger picture did not look as rosy. We next experienced a massive spike in cases, as many as three, perhaps four hundred new cases each day. I too was one of those four hundred. The Deniers, true to their name still denied there was a virus. They trumpeted to all that these numbers were meaningless and artificially inflated, caring nothing for the personal distress these statements would cause. Others called into question the integrity of the PCR tests and their usefulness for diagnostic purposes. Clearly these people did not understand science!

Then came Victoria’s biggest challenge yet. The number of cases had dropped. Whilst on the surface this seemed like a positive development, it was not. The Premier explained the danger posed by asymptomatic people freely moving around Melbourne who did not realise they were asymptomatic, then passing their non symptoms onto other unsuspecting people who could then find themselves being potentially unsymptomatic. Admittedly this was not a point initially grasped by everyone. Luckily Daniel Andrews is not only a man of action, he is also a visionary who can grasp ideas and concepts which others do not. And whilst I felt comforted and indeed inspired by Daniel Andrews’ management of the disaster, it saddened me that he did not always get the respect and recognition he deserved. Not only was the Premier being undermined by the irresponsible and frankly un Australian conspiracy theorists on one hand, he had to deal with a hostile press on the other. - Why were the parking inspectors working? - they hounded him repeatedly, not realising that infringements and fines did not simply write themselves.

The Premier recognises that Covid-19 is not going away. It is unlike the flu and the cancer, diseases much less lethal and ones which can easily be eradicated by the imposition of a martial law. This one is so destructive that it can only viably be controlled by a new radical vaccine or by extreme social re-engineering measures. As such I sincerely hope that Daniel obtains any and all of the judicial and legislative powers he needs to continue fighting this deadly disease. On behalf of all Victorians I thank Daniel Andrews for standing up to Covid.