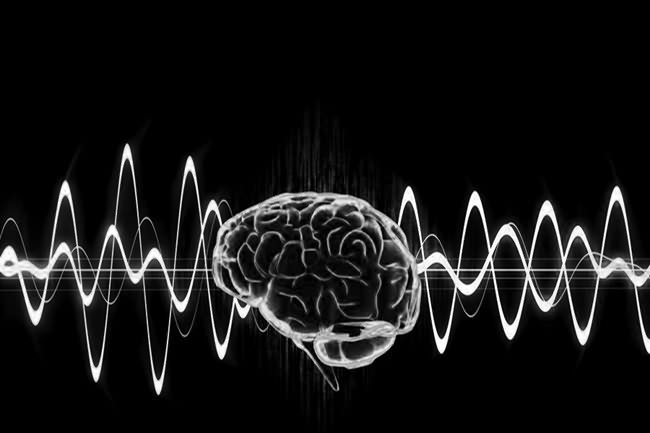 Prof. Peter W. Sheehan: “Phil had network connections with Martin Orne, and very quickly I got drawn into a very extensive program of research – that was funded in Australia – and then through the network and the associations and working with Phil Sutcliffe, I then went across to work with Martin Orne in Philadelphia”

John Philip Sutcliffe had more MKULTRA network connections. In 1959 he received a PhD for his thesis on“Hypnotic behaviour: fantasy or simulation?”. This was the first PhD in psychology at the University of Sydney. The examiners for his thesis were Doctors, Robert W. White, and Hans Eysenck, who would both deem Sutcliffe’s work as “a model for what a PhD thesis should be”. White was the Head of the Social Relations Department at Harvard University, at the time. MKULTRA Doctor, Henry A. Murray was also a key figure in the department, and so was MKULTRA’sDr. Timothy Leary – both in 1959.

Hans Eysenck directed the research of MKULTRA Subproject 111. He submitted an application for CIA funds for this subproject shortly after examining Sutcliffe’s work – November, 1959. The chief of the CIA’s Chemical Branch noted in response that, “Eysenck is one of the most skilful and productive psychologists on the international scene today and a grant to him would add prestige of the Society.”

Sutcliffe would later be in touch with Peter Van Sommers, who received a Fulbright Scholarship in 1958 at the University of Melbourne to become the first student in Experimental Psychology at the Social Relations Department of Harvard. While at Harvard, he put electrodes in the brains of ratsto create lesions in their brains which could be used to control their behaviour. He said that these experiments were importantmilitary projects, and because of this, Harvard was willing to keep him on after his Fulbright expired. In the late 60’s, he went to visit the home of MKULTRA – the CIA’sEsalen Institute in Big Sur, California. In 1972, Van Sommers would go on to become Assoc. Prof. of the School of Behavioural Sciences at Macquarie University – the same year that Dr. Robert E. Goodnow – Dr. John W. Gittingers’ close associate, came to Macquarie.

Van Sommers mentions that he was greatly supported by Dr. Oscar Adolph Oeser, the foundation Professor of the Psychology Department at the University of Melbourne. Oeser was a former agent of British Intelligenceand also the Chairman of the Australian Branch of the British Psychological Society in 1956. This was the same year he was in contact with Richard Casey (a request for a copy of this correspondance is pending), mentioned in Part 1, who helped develop Australia’s intelligence organisations with the CIA and MI-6. Casey was the Minister for External Affairs at this time – which meant he had authority over theUSEFA/Fulbright Scheme in Australia until he left office in 1960. Oeser’s name appears in therecommendations list for Fulbright Lecturer/Research scholars in 1959. He was a heavily connected psychologist – having employed Tavistock Founder, Dr. Eric Trist, to carry out research in 1935.

It seems that most leading universities in Australia during the 50’s and 60’s had professors and students in the MKULTRA network (Sydney, Western Australia, Melbourne) and even the Australian National University in Canberra, ACT – where the previously mentioned, Leonard G.H. Huxleyserved as Vice-Chancellor (1960-1967). After Oeser, the next Chairman of the Australian Branch of the British Psychological Society was Cecil A. Gibb, who headed the department of psychology at ANU in 1960. In 1961, Wendy A.F. Thorn recieved a post-graduate research scholarship at ANU for studies on the placebo effect, after completing her thesis in 1960 at Sydney University, on posthypnotic amnesia. In the same year, she presents a paper at the Australian Branch of the British Psychological society on “Hypnosis and Suggestibility”.

Thorn notes in her 1962 ANU thesis that, “This study would have also lacked a great deal without the information, advice and materials supplied by Professor H.J Eysenck“, MKULTRA Subproject 111 director at this time. In 1963-64, Thorn was involved in hypnosis research with MKULTRA Subproject 84 Doctor, Frederick J. Evans – while recieving assistance from the Studies in Hypnosis Project (Directed by Martin Orne), which recieved CIA funding. Evans recieved a Fulbright Scholarship to work with Martin Orne at Harvard in 1963, and Thorn would later continue work with Evans and Eysenck.