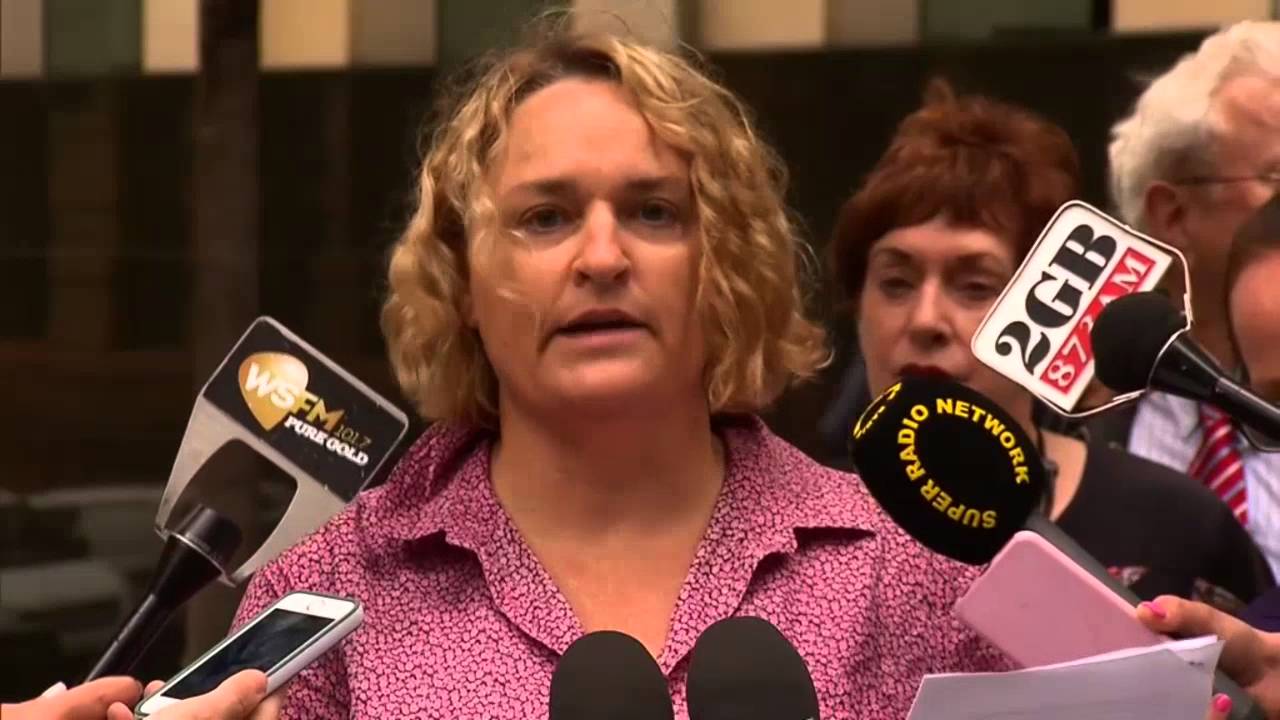 A woman who alleges she was a child victim of the paedophile ring named by Liberal senator Bill Heffernan said she had repeatedly reported the abuse to authorities but no action had been taken.

Speaking outside the Royal Commission into Institutional Responses to Child Sexual Abuse, Fiona Barnett called on the authorities to investigate the alleged ring, which she believes is still operating.

Ms Barnett alleged the ring involved hundreds of perpetrators, including a political elte, such as a former governor-general and a former education minister, but she did not name them.

“Throughout my childhood I was a victim of Australia’s VIP child sex trafficking ring,” she said.

Ms Barnett, 45, said she had reported her abuse to health care professionals, the NSW and Australian Federal Police and the royal commission but felt her claims were not taken seriously.

“The way I have been treated for reporting the crimes I witnessed and experienced has been far worse than my original abuse experiences,” she said.

Ms Barnett was critical of the scope of the royal commission, which examines the responses of institutions such as religious groups and schools to allegations of child sexual abuse.

“I want all of the claims pooled and I want them investigated,” she said.

“I don’t think the royal commission seems to be equipped to do that, do you? Amongst victims, we think this is just a complete whitewash.”