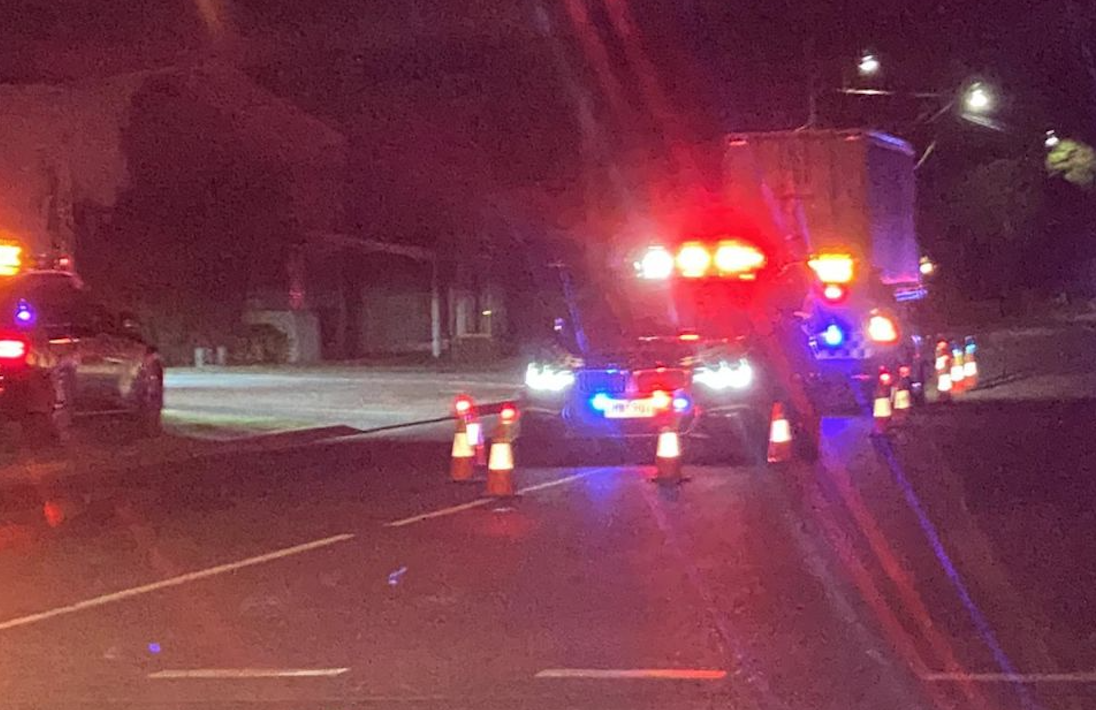 Once again, the Victoria Police with assistance from their Media Whores, are out of control and are terrorising the public as they desperately try to control their narrative.  After just finishing our online meeting, we were made aware that the police and media had set a trap in order to show the public what happens when you dare to speak out about their criminal activities.

Knowing this was a possibility, we decided to move the meeting online to protect our community from walking into their trap. The Police and Media are implementing tactics including violence and extreme measures and threats to ensure compliance. This “raid” is an example of the lengths they will go to in order to get us all to “obey.”

After finishing our meeting online, and at the time oblivious to the commotion of their pre-planned plot, our neighbours made us aware that the police had  arrived at 6pm for the advertised meeting with 15 police cars and a police truck to corner off the streets and surround the gym.

After reviewing the security footage, it was clear exactly how pathetic and orchestrated their plan was.  As you can see in this photo the media were already “tipped off” and set up with tripods, cameras at the ready to tell their story, given the instructions by Police on the narrative they wanted filmed.

Given the number of Police present, there was clearly a huge amount spent on resourcing this “raid”. As nothing happened to support their narrative, you can see from this photo, Police meeting with the Media to strategize about the next step and how they could still spin the story in their favour and save themselves the embarrassment in order to complete their draconian orders, as the true puppets they are.

The next car to pull down the street was the unfortunate victim in their pre-planned plot to create their pre-determined narrative and to ensure that no one else would dare speak out, or meet with others to discuss just how out of control Daniel Andrews and his Goon Squad have become.

Lights Camera Action. This poor lady had her window smashed, was pulled from her car and was taken to the paddy wagon.  The media, with cameras on, finally had the footage needed to create their evil and deceitful propaganda piece.  Within minutes their pre written propaganda piece was posted online.

Unfortunately for them, our security camera footage, neighbours accounts and the 40 people who were on our online meeting, can attest to the real story and the truth regarding tonight’s events.

Ladies and gentleman a perfect example of how Government, Police and Media work together to control the people.

If only the police would put as many resources into removing the paedophile scum who have infiltrated and manipulated the highest levels of our institutions.